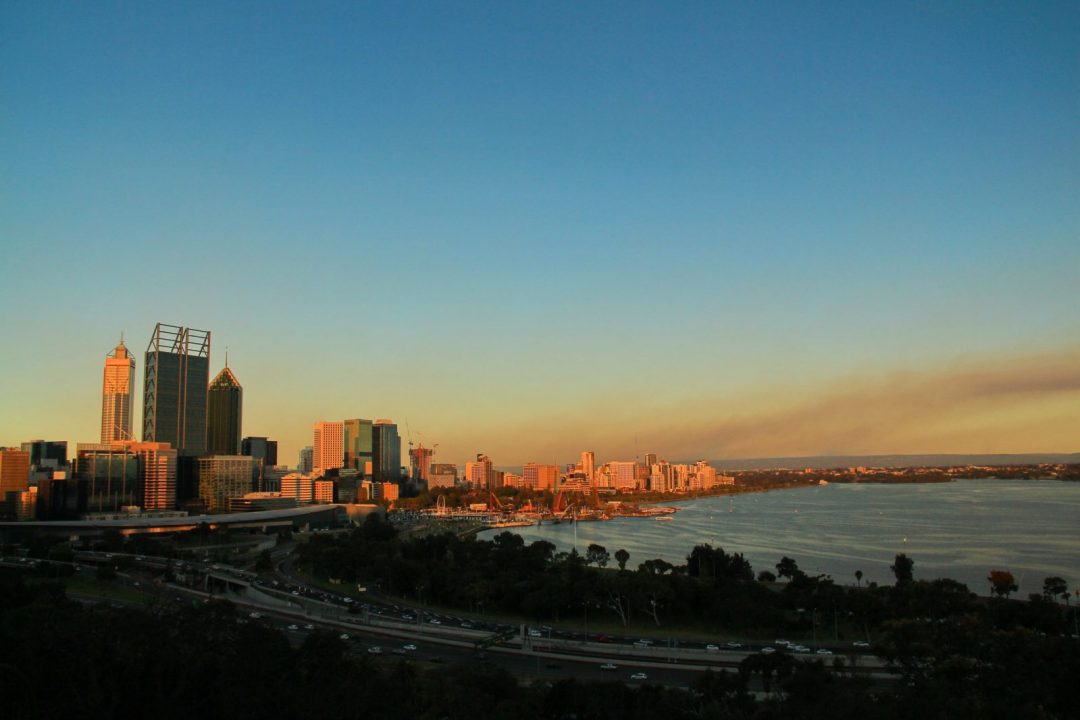 A cultural tour of Perth and Albany

You are here: Home > Destinations > Western Australia > A cultural tour of Perth and Albany

Summer is here, and there’s no better way to enjoy the great outdoors than with a miniature road trip!

What better place to kick off a cultural tour of the west than at the Nostalgia Box Museum in Perth? Whether you’re a fan of video games or not, this fascinating retro gem will take you right back to childhood and fill you with enthusiasm for the road ahead. With more than 100 gaming consoles dating as far back as the 1970s – including classic games like Space Invaders and Super Mario Bros – the museum has something to occupy children and adults alike.

The Art Gallery of Western Australia is another inspiring stop on any cultural tour. Currently, the museum is showcasing an exhibition about the historical exploration and mapping of Western Australia, which is sure to give you a wealth of ideas for your own adventures. Other current exhibitions include ‘Dissenting Voices’, which documents artistic responses to social, cultural and political issues, and ‘Continental Shift’, which displays American landscape paintings alongside their Australian counterparts.

From Perth, it’s 420 kilometres to Albany, a town that predates both Perth and Fremantle. Albany is the perfect spot to get close to Western Australia’s convict and settler history, being the site of the first European settler disembarkation in Western Australia. A self-guided tour of the city will bring you face to face with colonial-era buildings, prisons and taverns, while guided tours of the region’s Indigenous history allow visitors to see the region through the eyes of its original inhabitants. While you’re there, stop at Mount Barker to explore the Old Police Station and Museum. Both buildings provide a fascinating step back in time and allow visitors to witness the region’s history, and artefacts on display offer detailed insights into the local area that you just can’t find elsewhere. While in Albany, be sure to stop at one of the many wineries and nature parks for a refreshing breath of summer air!