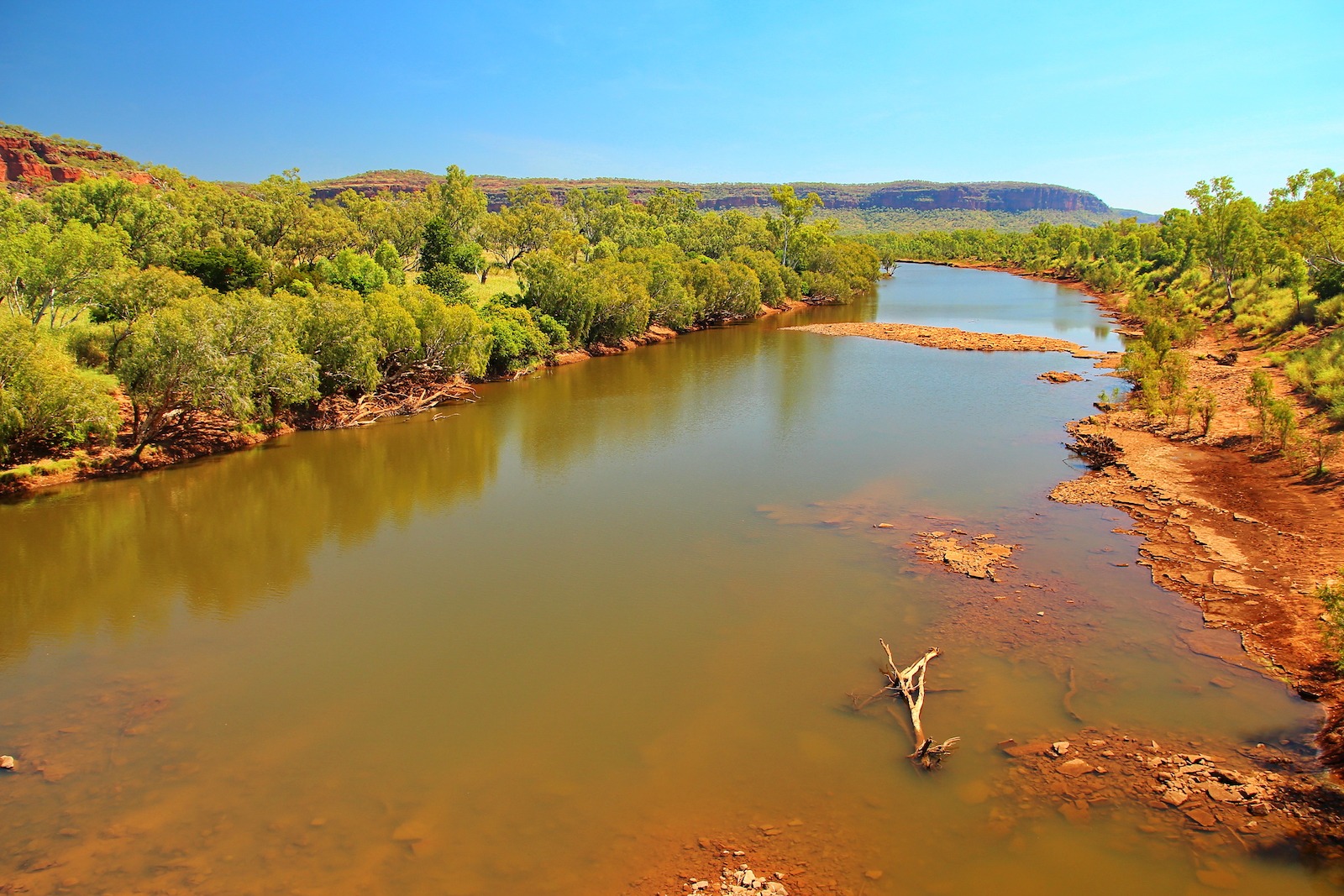 Adventure on The Binns Track

You are here: Home > Destinations > Northern Territory > Adventure on The Binns Track

The Binns Track is arguably one of the most scenic four-wheel drive adventures you can take part in. It unearths some of the more spectacular sights the Northern Territory has to offer, and it can only be done in a four-wheel drive.

Starting at the South Australian border, the track spans 2230 kilometres, and takes adventurers through secluded national parks and outback towns amidst vast desert landscapes. It explores areas never before seen in Central Australia and all throughout the Big River country of northern region of the Northern Territory. Get your cameras at the ready, as the images of national parks and monument-like landmarks will be ones to keep in the memory bank for years to come.

The Simpson Desert, en route to Alice Springs, will have jaws hitting the floor as sand dunes inhibit the majority of the land, towering over passers-by in all their glory. The endless sight of deep red sand littered with wildflowers, pine trees and wildlife that complements the landscape is also absolutely captivating. It’s so vast that the desert covers the south-east corner of the Northern Territory, and even makes an appearance over the South Australian and Queensland borders!

Alice Springs Desert Park gives track-goers the perfect chance to get up close and personal with the animals that make the desert come alive. You’ll find that each outback animal has its own personality and perfectly epitomises the characteristics and spirit of the Red Centre. The park prides itself on giving attendees something different to experience every day, as there’s ancient landscapes to explore and Indigenous culture to take in.

In case that wasn’t enough on the park front, then strap on your boots and deep dive into the gorge country that is Gregory National Park; the second largest park in all of the Northern Territory. It features an abundance of walking trails, natural wonders and landscapes so diverse that it’s a mystery how one place can showcase both tropical and desert views to the naked eye.

The Devils Marbles are what you probably imagine them as – gigantic boulders.

Each of the marbles varies in size, ranging from 50 centimetres to six metres, and are placed on top of each other, seemingly defying gravity. To this day, they continue to change their form as the harsh sun cracks and erodes the granite; however, they still create a landscape that is ever-changing.

While there aren’t any direct paths for the public, self-made tracks have been created on the east side of the reserve for those who want to explore the area. If you follow the tracks, you can learn how each boulder was made, and how they withstand the harsh environments.

The best part is that every boulder looks different, and a new perspective can be gained with every step taken along the path. Park rangers also offer programs of live events at the site between May and October every year as part of their Territory Parks Alive Program.