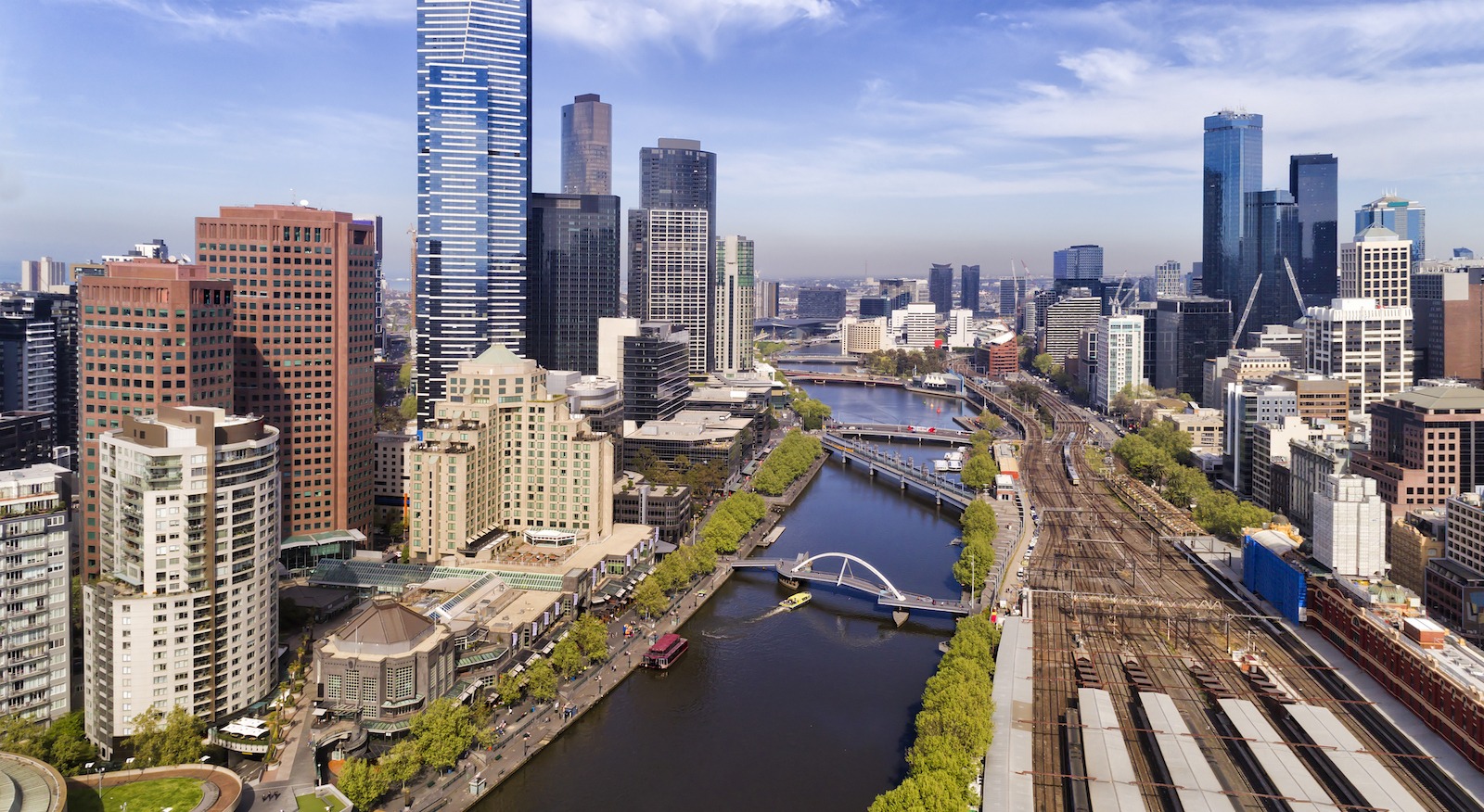 Before the development of rail had connected Australia’s colonies into an easily accessible network, the journey from one side of the country to the other was often long and arduous: people either walked, rode camels, travelled by horse, or caught ships that took them around the coast.

When the first trains arrived, approximately 50 years before Federation in 1901, no national network of trains had been planned for the future, and multiple rail gauges were used in different parts of the country. While this would later cause frustration when a national rail network was constructed, each state’s different rail gauges have left what is effectively a map of the history of rail in each state – one that you can trace, if you know where to look.

The first railway line in Australia was constructed in Victoria in 1854. Built by the Melbourne and Hobson’s Bay Railway Company, the line ran between Flinders Street Station and Sandridge, or modern-day Port Melbourne. Perhaps fuelled by enthusiasm for such a groundbreaking development, construction workers finished the line in almost record time. In fact, the four steam engines that were on order from English manufacturer Robert Stephenson and Company did not arrive in time for the line’s September opening, and instead a local Melbourne company – Robertson, Martin and Smith Engineering Works – constructed a new train for the opening of the line, completing it in only 10 weeks.

Major fanfare in the city accompanied the line’s official opening; according to reports from the time, a crowd of cheering onlookers flocked to hear speeches, and a lucky few were able to take part in free train rides. There was even a banquet to set the train off on the right track. The four trains on order from England arrived later and were in use by 1855, with all four named, very fittingly, after the local area: the Melbourne, the Sandridge, the Yarra and the Victoria.