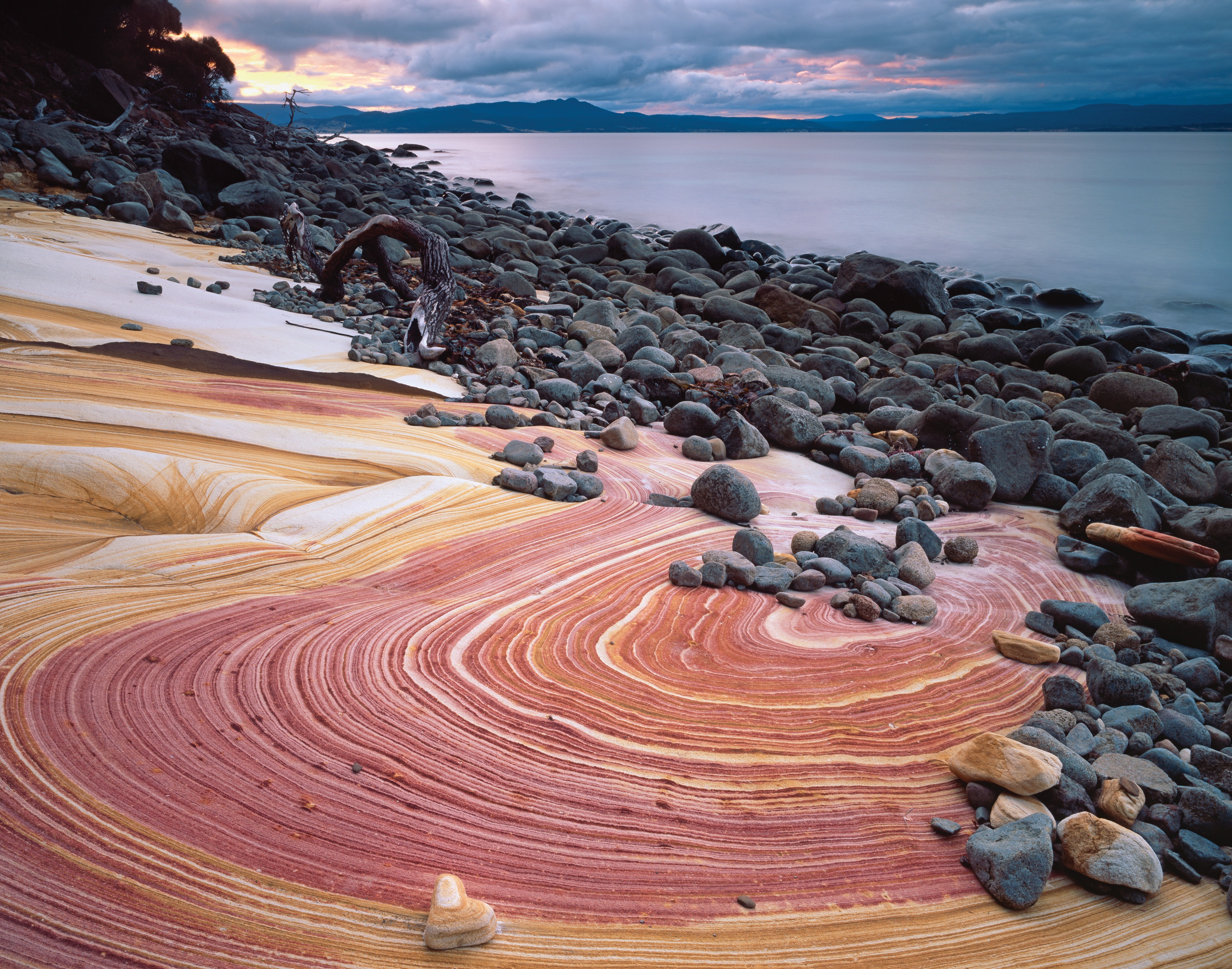 Coast your way through the Great Eastern Drive

You are here: Home > Destinations > Tasmania > Coast your way through the Great Eastern Drive

When the rest of Australia starts to heat up, Tasmania’s Great Eastern Drive will bring you the best of the sunny season in a temperate paradise. Filled with natural attractions that grace top-10 world tourism lists, this trip is for taking sooner rather than later. Here is the first leg of the journey that’s teeming with beaches, sea life and bold adventures.

Beginning your journey in the eclectic city of Hobart, venture north-east for a stronger taste of the city’s history. Old Hobart Town, Australia’s only historical model village, will delight visitors with a miniature and accurate recreation of 1920s Hobart. Built from original plans, it includes more than 60 replica buildings and hundreds of period figurines.

Continuing east, you’ll soon arrive in the quaint coastal town of Orford. Kick off your shoes and shake out your towel – Orford hosts an array of sensational beaches, including Raspins, Millingtons, Spring and Rheban, which are all beaches that deserve to be at the top of your to-visit list this summer. At the beachside Darlington Vineyard, with its nine-hole Orford golf course, you can have the best of the beach, golf and wine all in one place.

Next, make your way to the Convict Trail. This hour-long trip allows visitors to revel in history as they walk in the footsteps of the convicts of the 1840s. Following the northern bank of the lovely Prosser River, you’ll be taken to the ruins of the Paradise Probation Station, whose rubble structures give an image of convict life in the mid-19th century. The walk among the blue gums and white peppermint trees to the Three Thumbs Lookout also provides jaw-dropping views over the Prosser and Great Oyster bays.