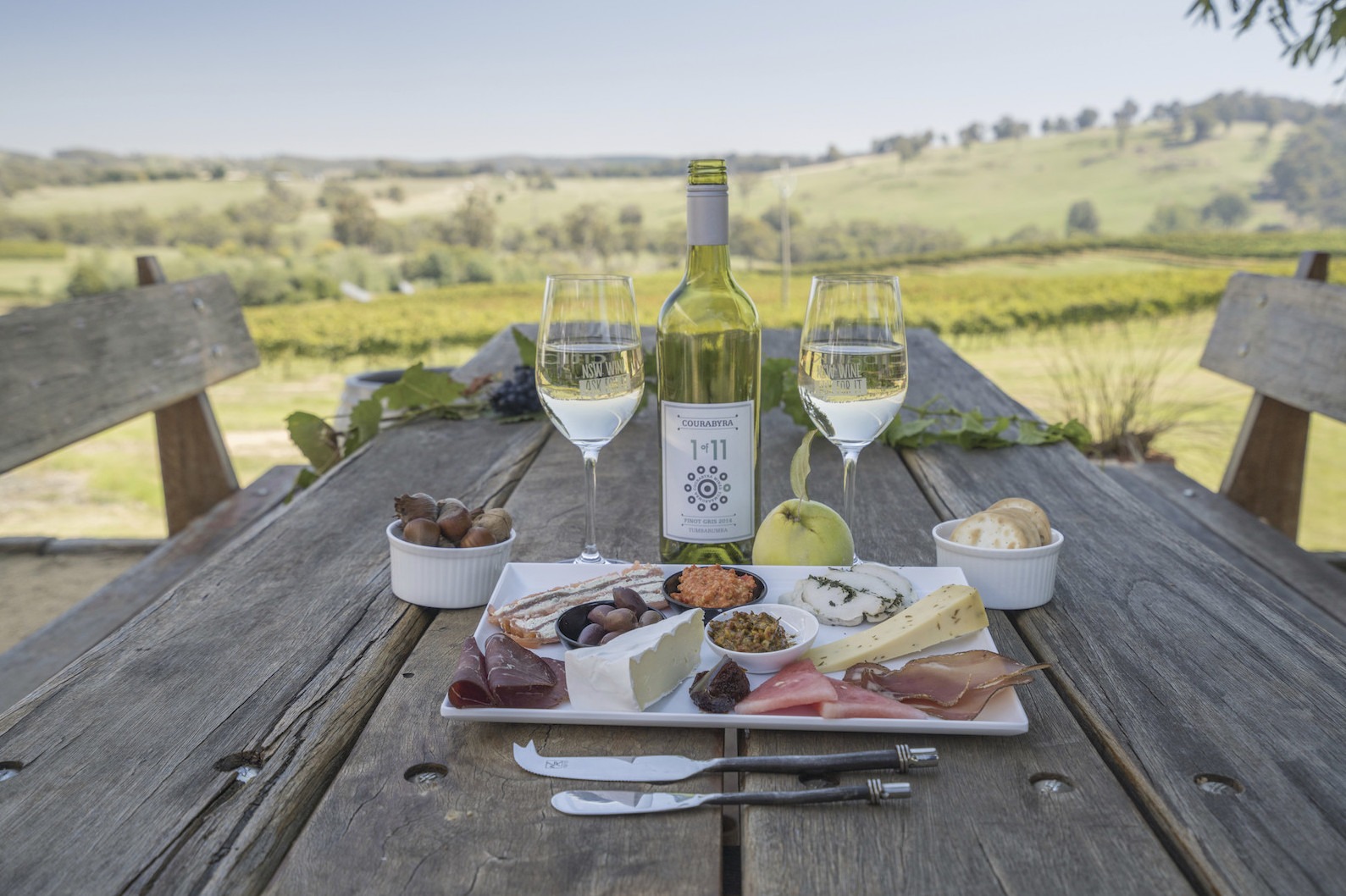 Country spots to laze and graze this autumn

You are here: Home > Destinations > New South Wales and ACT > Country spots to laze and graze this autumn

When it comes to easygoing townships brimming with culture and character, the New South Wales countryside is home to many little-known diamonds in the rough.

Lockhart
Lockhart is nestled a 45-minute drive from Wagga Wagga in New South Wales’s Riverina region in the state’s south-west. Lockhart encompasses pristine nature reserves and rugged bush terrain, and is famed as the ‘Verandah Capital’ for its ornate lacework and Victorian architecture. The town is a virtual time capsule, and as you mosey down the main street, you’ll get a sense of the love and pride that locals have poured into everything the town has to offer.

Cootamundra-Gundagai
The Cootamundra-Gundagai shire’s position halfway between Melbourne and Sydney makes it the ideal pit stop on the long haul between capitals, and the quintessential Aussie country towns are charming destinations in their own right. Cootamundra is the birthplace of Australia’s best-loved batsman, Donald Bradman, and the site has been lovingly restored with historical artefacts and cricket memorabilia in homage to the sporting great.

Tocumwal
Tocumwal may be nowhere near the coast, but thanks to its Murray River position, the historic town that straddles the New South Wales and Victoria state border is nothing short of idyllic. Just a three-hour drive north of Melbourne, Tocumwal is a haven for the outdoorsy at heart, with water sports, hang-gliding, golf and camping among the region’s greatest drawcards.

Werris Creek and Quirindi
Werris Creek and Quirindi are the principal towns of the Liverpool Plains, in the state’s rural north-east. Just four hours north of Sydney and 50 minutes from Tamworth, Quirindi is one of rural New South Wales’s best-kept secrets. Its fields of vivid sunflowers, fascinating history, paddock-to-plate dining and electrifying rodeo events make for a sublime country escape. Make sure you dine at Graze Restaurant and Bistro for a divine gourmet meal that features the region’s nest produce.

Lithgow
Two hours’ drive from Sydney in the western foothills of the majestic Blue Mountains is Lithgow – a slice of pristine, country- paced paradise that feels a world away from the big smoke. Lithgow is blissfully surrounded by wonders in all directions: explore the Capertee Valley’s stunning wildlife to the north; marvel at the ancient limestone caves to the south; visit the regional hub of Bathurst to the east; and immerse yourself in the dreamlike beauty of the Blue Mountains’ scenic lookouts, waterfalls and eucalyptus forests.