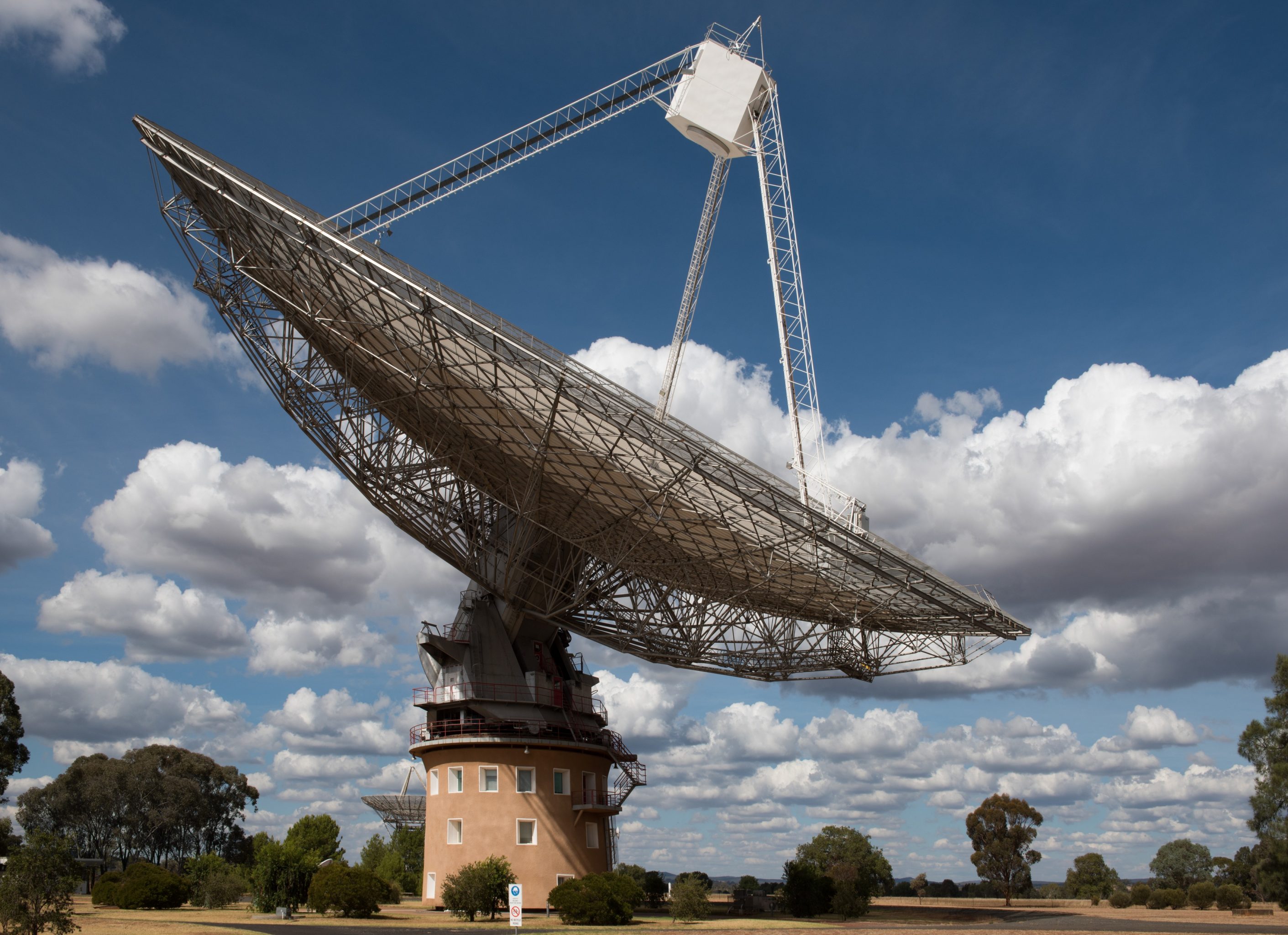 At an impressive 64 metres wide, the Dish – as it has been fondly nicknamed – is famous for receiving live footage of the Apollo 11 moon landing, as well as for its appearance in the Australian film The Dish in 2000.

The Visitors Discovery Centre – built at the base of the Dish – has entertainment for the whole family, with an educational 3D theatre, astronomy resource centre and several interactive displays. If you’re hungry, stop at the Dish Café for a bite, or bring your favourite meat and veggies to throw on the grill (free gas barbecues are at your fingertips).

If you’re keen on exploring the surrounding area, just 50 kilometres north visitors can step back in time at Bushman’s Hill, where Parkes’s very first goldmine came into operation more than a century ago. On your way there, you’ll see local relics and stunning views over Parkes. Stop at the Big Fish Fossil Hut, where you can see ancient wildlife specimens as old as 700 million years, including the 4.5-metre-long Xiphactinus fish, trilobites and seastars.