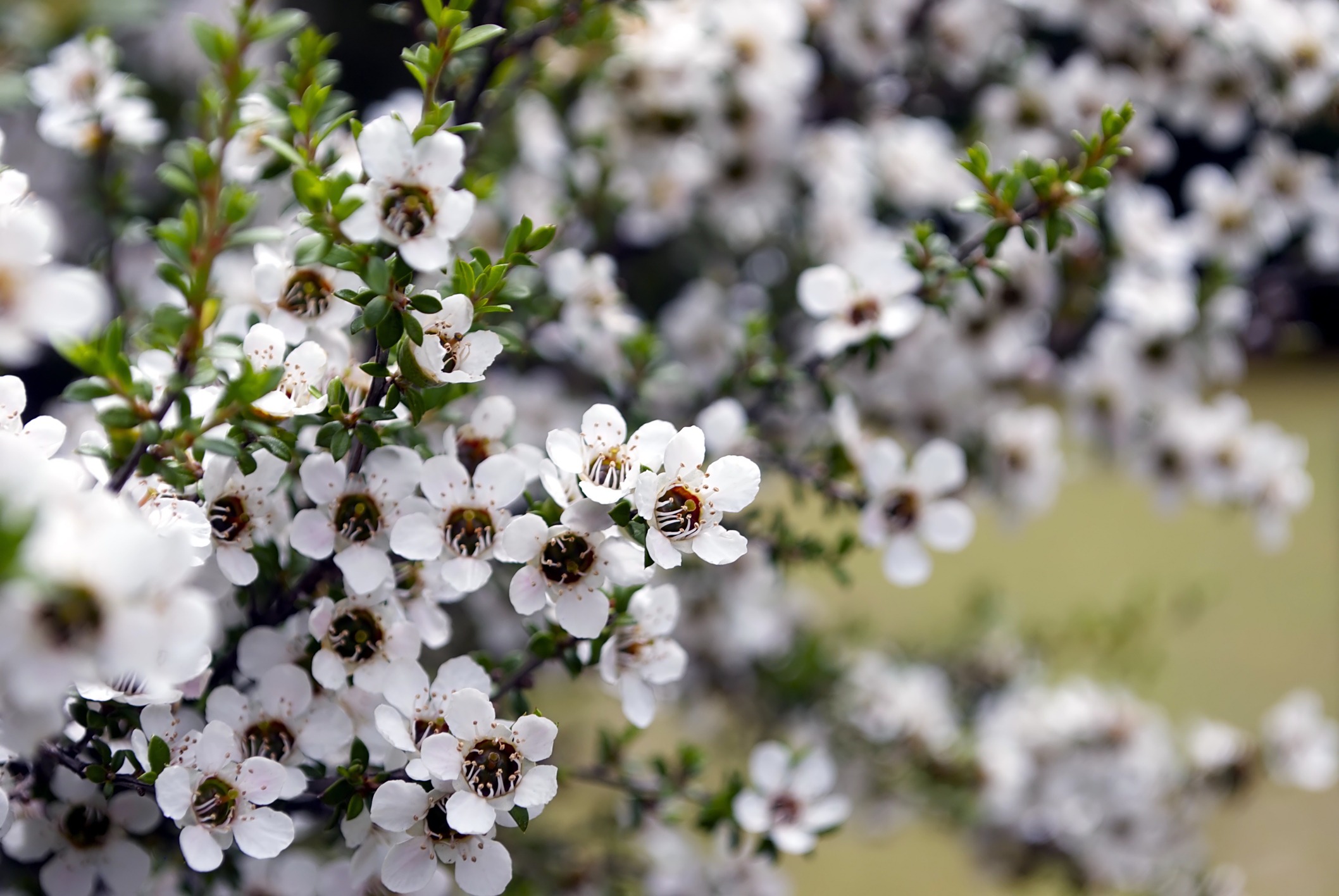 To visitors, Western Australia can feel so huge as to be daunting. One effect of this scale is that visitors are often drawn first to the state’s ‘sure-thing’ attractions: Margaret River, Rottnest Island, the Pinnacles. (That list could go on.) These destinations deserve their VIP spots in our pantheon of amazing places, but their big-ticket status arguably means many visitors leave Western Australia without having seen large parts of it.

According to Geoscience Australia, Western Australia comprises 33 per cent of Australia’s total land mass. (Victoria accounts for less than three per cent, and Tasmania and the Australian Capital Territory less than one per cent each.) If you rearranged the countries of the world like tiles, you could fit within Western Australia’s borders most of Poland, not to mention all of Germany, Spain and France. (Sacré bleu!)

Those with time and an exploratory spirit will be rewarded if they devote time to the state’s ‘nooks and crannies’, which hold many hidden gems – not to mention visible wonders. If you’re looking to get to know Western Australia better, the Wildflower Way, a self-drive tour in the northern part of the state’s vast Wheatbelt, is a gorgeous place to start.

The Wildflower Way takes you through a segment of the central and north-east of Western Australia’s immense Wheatbelt. It’s a roughly 600-kilometre journey, depending on your entry point. The areas it features form part of a broader region known as the Golden Outback – named, presumably, for all the wheat, canola fields and T-shirt-weather you find out here. The Way, which takes you either from the North East Wheatbelt to the coast, or vice-versa, is a picturesque route, showcasing a series of old towns with fascinating stories and guiding you towards many of the region’s natural and historical places of interest. There’s also the spring showstopper: those wonderful wildflowers. The Golden Outback has much to offer visitors year-round, but now – when a detonation of colour converts the region into an inimitable ‘flower-scape’ – is the perfect time to go.

You’ll start (or finish, depending on your chosen direction) in Dalwanninu, a typically warm, authentic Wheatbelt community around three hours’ drive from Perth. From here, you’ll head north west, through wheat- and sheep-farming country and towards the coast, winding up in Geraldton. You’re recommended to allow three days for the drive, including one for getting to Dalwanninu (or Geraldton).

Perenjori is an atmospheric township where the region’s early colonial history is palpable in what its farmer–settlers left us: an impressive Town Hall, the original Bank of New South Wales building, a cemetery redolent of history and the heritage-listed Caron Coal Stage. In spring, the town is blanketed by white, yellow and pink everlastings; rare native orchids and many other species also thrive. Perenjori’s population of native birds is renowned – parrots, thornbills and fairy-wrens will never be far. Local knowledge can be found at the Perenjori Tourist Centre and Pioneer Museum, where you can soak up the town’s history before a fortifying Devonshire Tea.