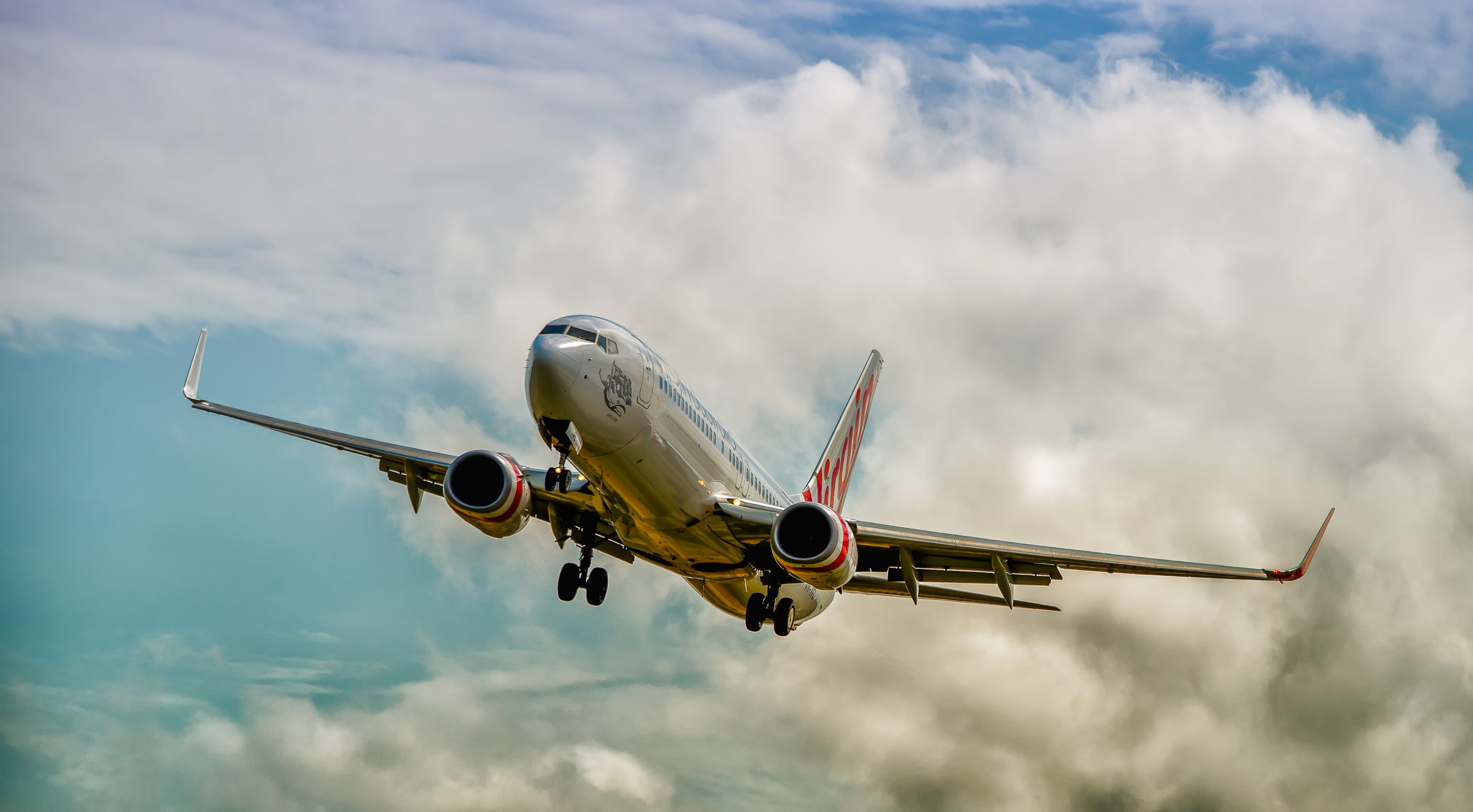 Today, it’s not that difficult to hop on an aeroplane and land safely on the other side of the world. In fact, air travel has become so firmly grounded in our day-to-day routines that it’s easy to forget that human beings didn’t always command the skies as competently as we do now.

Lawrence Hargrave, an English gentleman who immigrated to Australia to work as a draftsman in 1886, has been recognised as the first person to record experimentation with powered flight in Australia. In 1878, Hargrave was employed as an astronomical assistant at the Sydney Observatory, where his daily correspondence with the heavens fuelled his desire to one day see human beings explore the skies.

Hargrave spent his free time studying the flight of birds and insects, and constructing models of monoplanes with which he would experiment. Today, he is remembered primarily as the inventor of the box kite: in November 1894, he became the first person in Australia to be lifted off the ground in flight, by four box kites that he had invented. Hargrave soared almost 16 feet into the air, impressing onlookers with what became a significant step in the later development of biplane structures – aircrafts that would go on to set the stage for the coming era of powered flight.

Not long after Hargrave’s experiments with box kites and powered aviation, the formation of the Australian Flying Corps (AFC) moved the military into the skies. Formed in 1912, the corps was the first of its kind established in a British province, and it was readily put to service during World War I. The corps was part of the Australian Imperial Force and trained at Australia’s only military aviation base, the Central Flying School in Point Cook, which could boast only two instructors and five training aircraft. Nevertheless, in 1916, the AFC assembled its first complete flying unit, the No. 1 Squadron, with three more to follow over the next year.