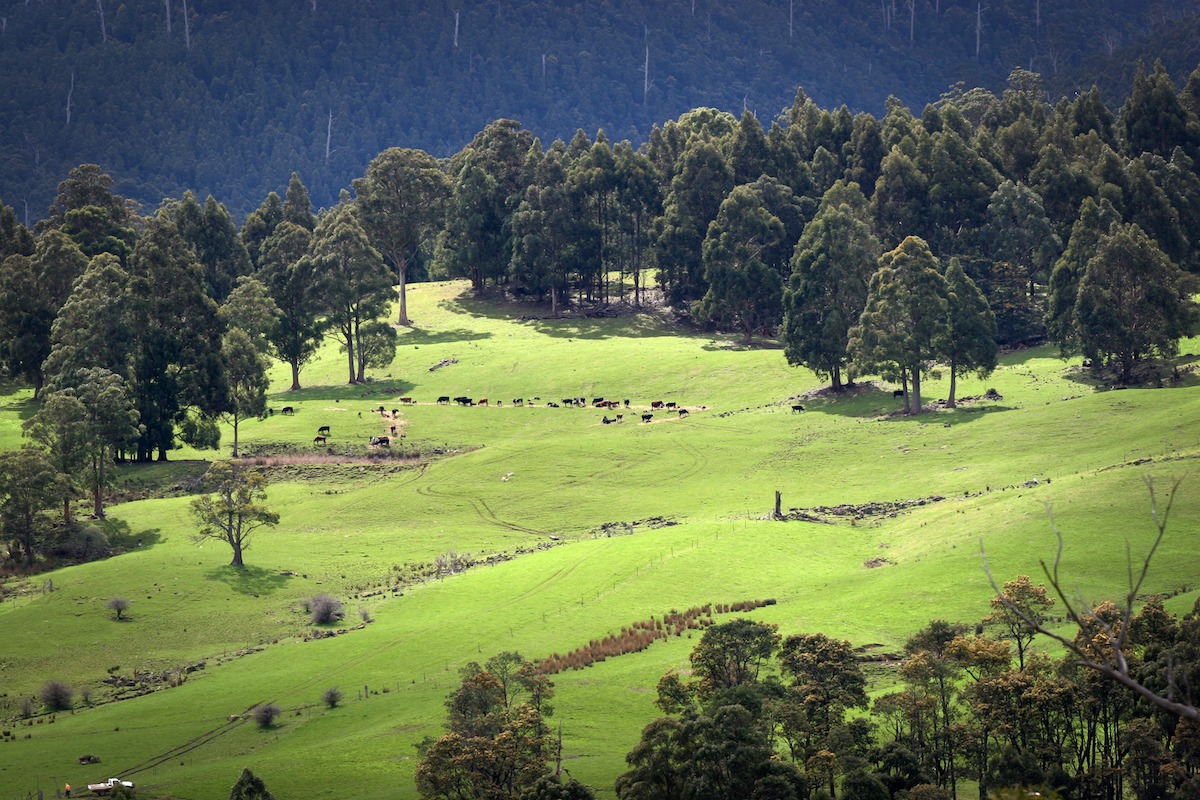 You are here: Home > Destinations > Tasmania > Hobart to Bruny Island

The road from Hobart to Bruny Island is an exciting trek, with no shortage of intriguing destinations to interest the whole family – from mysterious underground caves to spectacular ocean sunsets.

In Hobart, retreat into holiday mode with a venture up Mount Wellington. The 21-kilometre drive to the summit will take you past some of the sublime scenery and rainforests that make Tasmania famous, until you reach the summit, where the refreshing mountain air will awaken you like nothing else!

The view from the top is said to be one of the most spectacular in the state, towering 1271 metres above Hobart. Keen hikers can also catch a bus to halfway up the mountain, and warm up on the five- to six-hour hike from there to the top and back.

Just over 30 minutes away from Hobart, stop for an afternoon in Margate to explore the history of the region at the Channel Heritage Centre, a fascinating museum where visitors can glimpse of the daily life of the area’s early inhabitants, including Indigenous people, farmers, builders and migrants.

Not far away, stroll through Kettering, a serene town situated on the edge of the D’Entrecasteaux Channel. The channel was surveyed in 1792 by French admiral Bruni D’Entrecasteaux, and it subsequently became an important route for transporting goods between Bruny Island and mainland Tasmania. Today, the tranquil area is a haven for idlers, artists and sailors, with a bustling arts and crafts trade.

Woodbridge, a short drive further down the channel, is another beautiful spot to stop for some tranquillity and peace this season. The picturesque town is surrounded by orchards and farms, and is famous for its apple and stone-fruit trade. Both Kettering and Woodbridge are great base for exploring Bruny Island; catch a ferry and camp overnight on the island, where you can venture up to the top of Cape Bruny Lighthouse for spectacular views over the Tasman Sea, towards Antarctica and beyond.