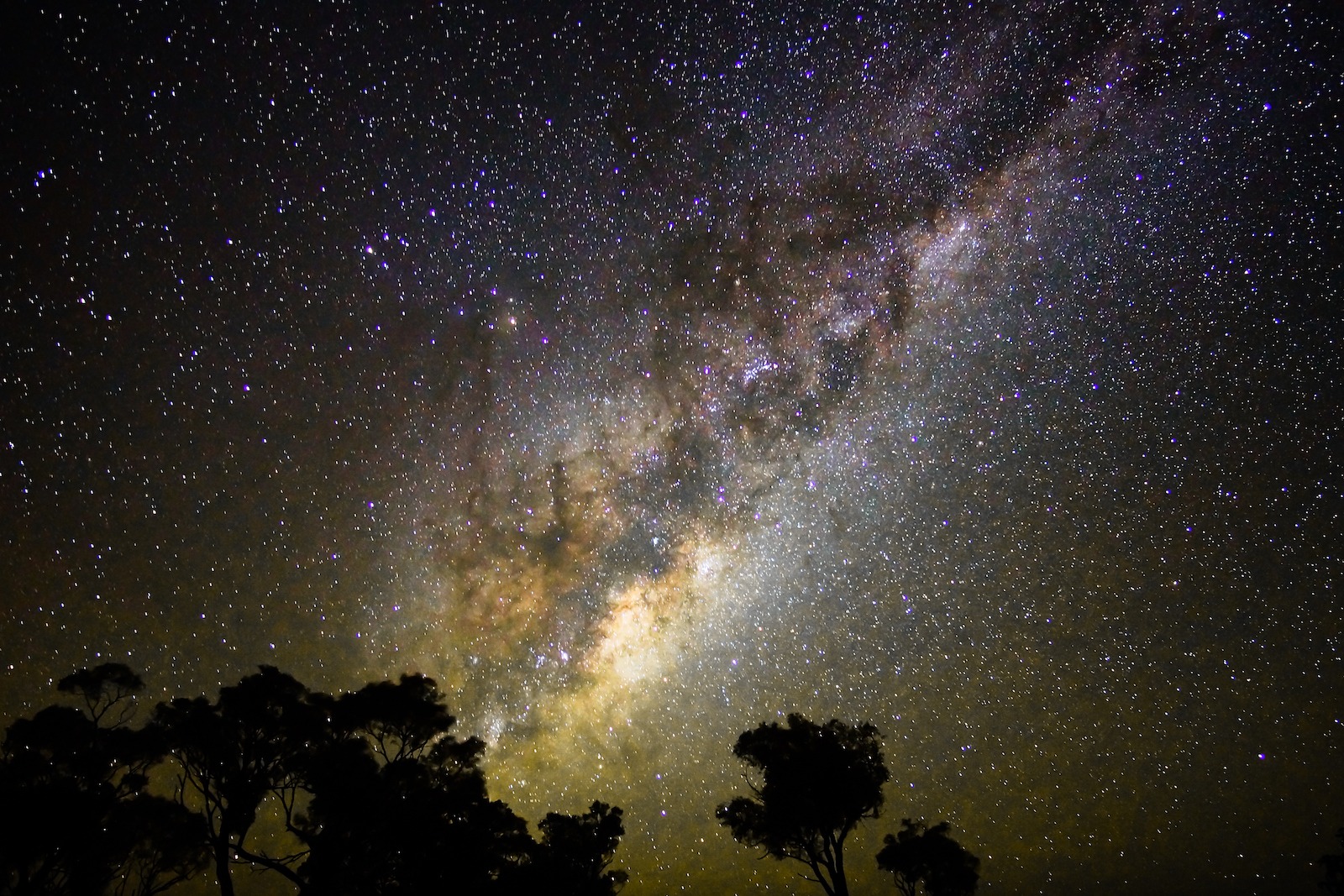 You are here: Home > Destinations > Queensland > Stargazing in Queensland’s outback

What better time to stargaze than while road tripping through Australia’s glorious outback? Once you spend a night or two basking in the stillness of the night and waiting for that shooting star to cross the sky, you’ll feel more relaxed than ever.

What to look for

While following the Capricorn Way, it would be rude not to search the skies for Capricornus, one of the constellations of the zodiac, which means ‘horned goat’ or ‘goat horn’ in Latin. Usually described as a sea goat, this mythical creature appears as half goat and half fish, and can be seen at latitudes between 60° and -90°. As the 40th-biggest constellation in the skies of the Southern Hemisphere, and with neighbouring constellations such as Aquarius, Aquila, Microscopium, Pisces Austrinis and Sagittarius, Capricornus is a fun one to spot with your travel companions.

The Southern Hemisphere’s unique splattering of constellations also includes Tucana and Omega Centauri. Look for the Coalsack tucked right by the Southern Cross, which forms the head of the Indigenous constellation known as the Emu in the Sky. A Coalsack is the darkest part of the dark nebulae – clouds of interstellar dust that scatter and absorb all incident optical light.

Another exciting vista from our hemisphere is the Large and Small Magellanic Clouds, which are two neighbouring galaxies that can be seen with the naked eye! Try explaining that to a four year old!