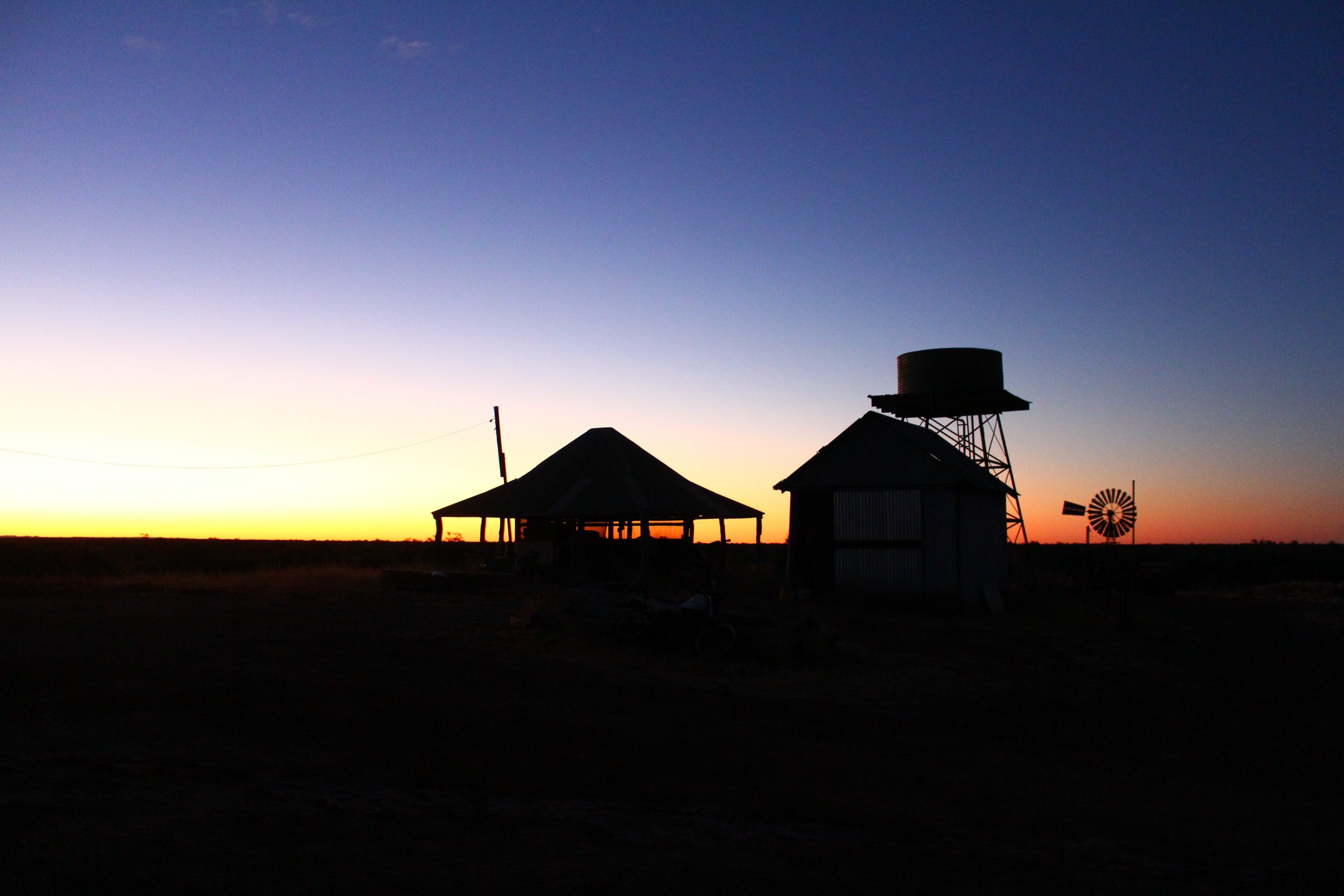 The Canning Stock Route and the Overland Telegraph Track

You are here: Home > Destinations > Northern Territory > The Canning Stock Route and the Overland Telegraph Track

Two of the best-known and most impressive routes in Australia’s history are the Western Australia’s Canning Stock Route and the Overland Telegraph Track, between Adelaide and Darwin.

During the 1890s, the discovery of gold near Kalgoorlie in southern Western Australia led to a rise in the region’s population, meaning that pastoralists working in the Kimberley region in the state’s north-east needed to establish a route to transport livestock to the south, where it could be sold.

In the early 1900s, the Canning Stock Route was surveyed, and the location of water played a central role in determining the track’s route. The track crosses four deserts and some of the most hostile terrain in the country, over a distance of nearly 1800 kilometres. Today, four-wheel drivers can travel across it and see firsthand the challenging environment that was tackled by drovers travelling on horseback more than 100 years ago.

But as well as the challenges created for transporting goods, Australia’s vast deserts also created challenges for the transmission of information. Once news from Europe had reached mainland Australia by ship, it then had to be transported over extreme distances within Australia by horse or mail coach, a trip that not only added months to the receipt of often vital information, but one that was also fraught with all the dangers of the road.

After a mapping expedition that cost Scottish explorer John McDouall Stuart the remainder of his health, and after extended negotiations between the Australian colonies and the British Government, the construction of the Overland Telegraph line commenced in 1870 to link Darwin to South Australia’s Port Augusta by telegraph, along with 11 repeater stations to relay messages along the way. The telegraph line is one of the most impressive engineering feats in the country, and it was over this communication line that Australia was alerted to the Japanese bombing of Darwin in 1942.