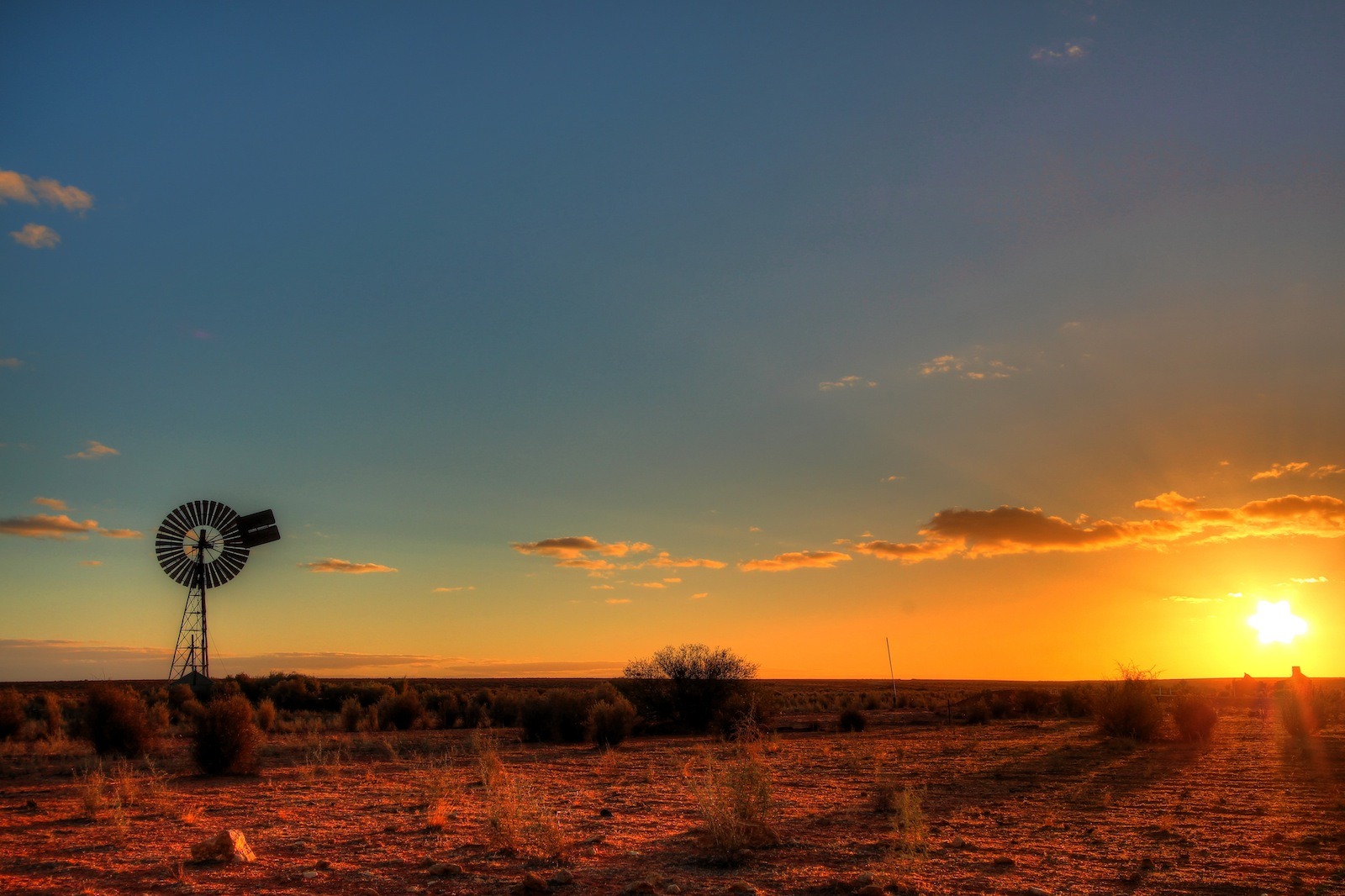 The history of Australia’s Afghan cameleers

You are here: Home > Destinations > Northern Territory > The history of Australia’s Afghan cameleers

During the mid 1800s, exploration into the centre of Australia was well on its way, and this period became the peak time for exploration.

Explorers had many aims, but highest among them were to continue mapping the country, to find natural resources, and to establish viable areas for settlement. Horses – ill-suited to the dry and arid desert environment – were unable to withstand the harsh desert conditions and demanding expeditions, so in 1839, camels were considered a more practical beast of burden to delve deeper into Australia’s heartland. Not only were they hardier and less expensive than mules, but they also lived longer and were able to carry heavy loads of equipment and vital supplies, including water, food, tools and mail.

The first camel to accompany an expedition party across the Australian desert was named Harry, and he departed in 1846 with the Horrocks expedition, unknowingly setting a precedent for large numbers of camels to be imported into Australia. Over the next few years, camels were transported to Australia by ship from British India and Afghanistan, along with handlers, as nobody in Australia was trained to handle the often ill-tempered and stubborn animals. Today, the legacy of this decision still exists, with at least one million wild camels now inhabiting central Australia.

Despite their critical role in establishing transport and communication routes across Australia’s interior, the Afghan cameleers – who, in fact, came from a wide range of different countries, including Pakistan, Kashmir, Egypt and Turkey – were subjected to anger and racism from the settling Europeans. Many cameleers had left families overseas in order to serve out their contracts in Australia, but despite this, outback towns were often segregated into separate areas for Europeans, Indigenous people and cameleers, making it difficult for amicable communities to form.