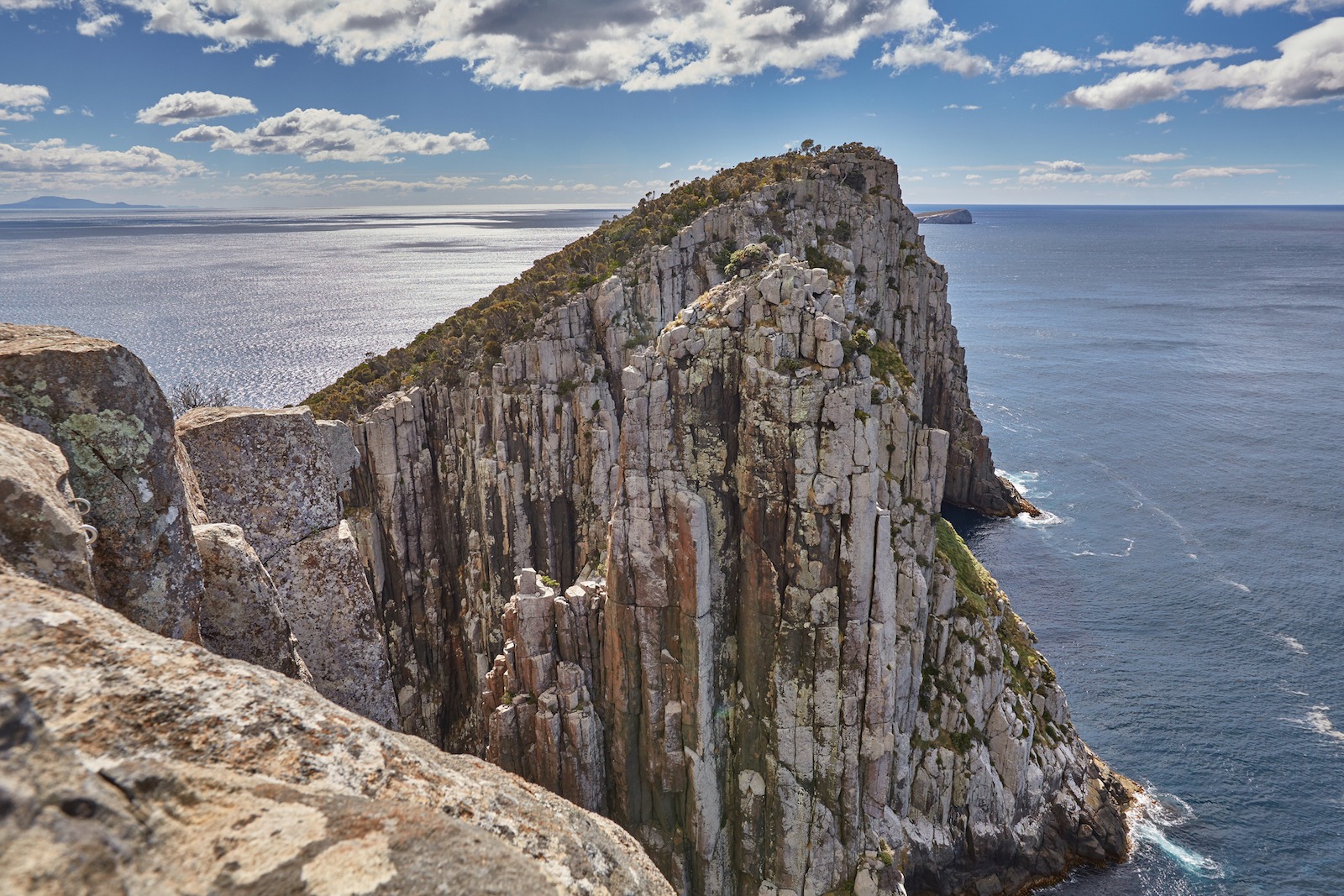 The separation of Tasmania

You are here: Home > Destinations > Tasmania > The separation of Tasmania

No account of Australia’s natural history is complete without at least a small mention of one of the country’s most monumental events: the separation of Tasmania.

About 30,000 years ago – 10,000 years after the first humans arrived in Australia – sea levels began to drop during an ice age. The land that now lies submerged beneath Bass Strait was inhabited by Indigenous people, who travelled between modern-day Victoria and Tasmania quite frequently.

This bridge to the mainland didn’t last forever though, and was covered up once more about 12,000 years ago, when the ice melted and the land became impassible. Scientists estimate that this process took around 6000 years.

When Tasmania was separated from the rest of Australia, the island had nine distinct tribal areas. From the 18th century onwards, European settlement on the island led to some of the most violent encounters in Australia’s colonial history.