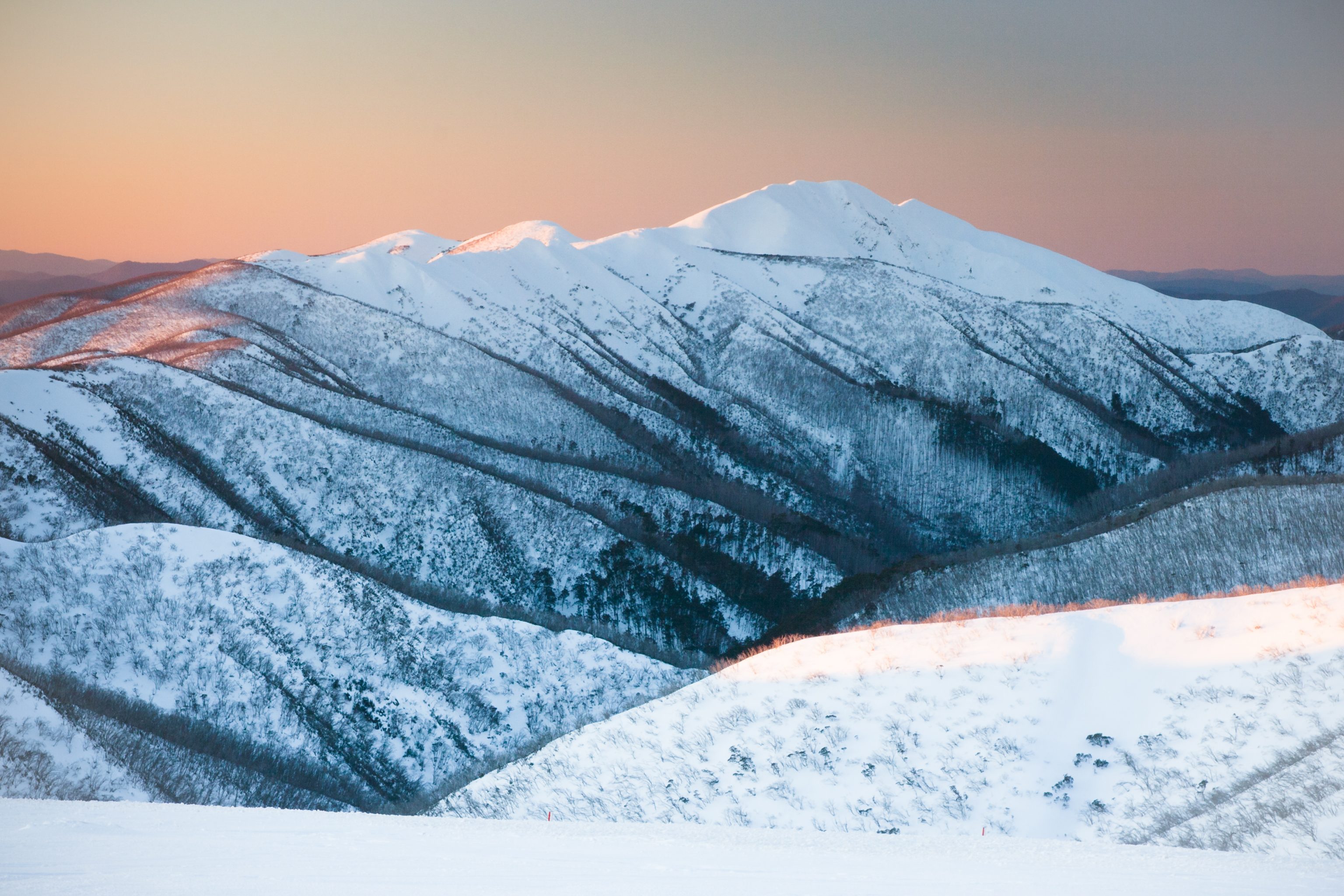 As the wintry veil over the Australian Alps lifts and the Murray and Snowy rivers rage, the High Country’s alpine bushland springs to life, and some of Australia’s finest four-wheel driving routes open for business.

For rugged, rocky terrain and panoramic views, there is nowhere better than the Australian Alps. The highest mountain range in Australia, the Australian Alps form part of the Great Dividing Range. Stretching from the northern tip of Queensland to the Grampians in Eastern Victoria, it is the fifth-longest mountainous chain on Earth, and a crucial factor in eastern Australia’s biodiversity and natural beauty.

The Victorian High Country claims some of the most striking vistas, with peaks reaching up to 1900 metres above sea level, gouged with deep river valleys. As winter lifts, visitors trade their skis, snowboards and toboggans for mountain bikes, fishing rods and four-wheel drives. The spring months usher in the opening of many bush tracks that are popular with hikers, horseriders, campers and four-wheel drivers alike.

Two of the best off-road tracks are the rather hairy Blue Rag Range Track, and the Davies Plain Track, which is not without its difficulties, but is more forgiving than Blue Rag Range.

Blending a wild trail with 360-degree mountain views, the Blue Rag Range Track is one of the highest alpine drives in the country. Sometimes nerve-racking, this cresting course can feel like it’s headed directly into the heavens, so it’s certainly not for hesitant drivers lacking experience. It’s approximately 100 kilometres south-west of the border, near Kosciuszko National Park and towards the Victorian Alps, running off Dargo High Plains Road about 50 kilometres north of Dargo.

The Davies Plain Track is a smoother alpine touring route that begins a short way from the New South Wales border and the headwaters of the Murray River. It travels 160 kilometres over high plains, before circling back to the Murray further north across the border at Tom Groggin Station camping ground in Kosciuszko National Park. Anyone who has the pleasure of driving the Australian Alps in their entirety can link the Victorian Alps with the Snowy Mountains along here – caution is required as there is a crossing that sometimes requires a vehicle snorkel.

To read more on these epic alpine tracks, check out the spring 2021 edition of Caravanning Australia.