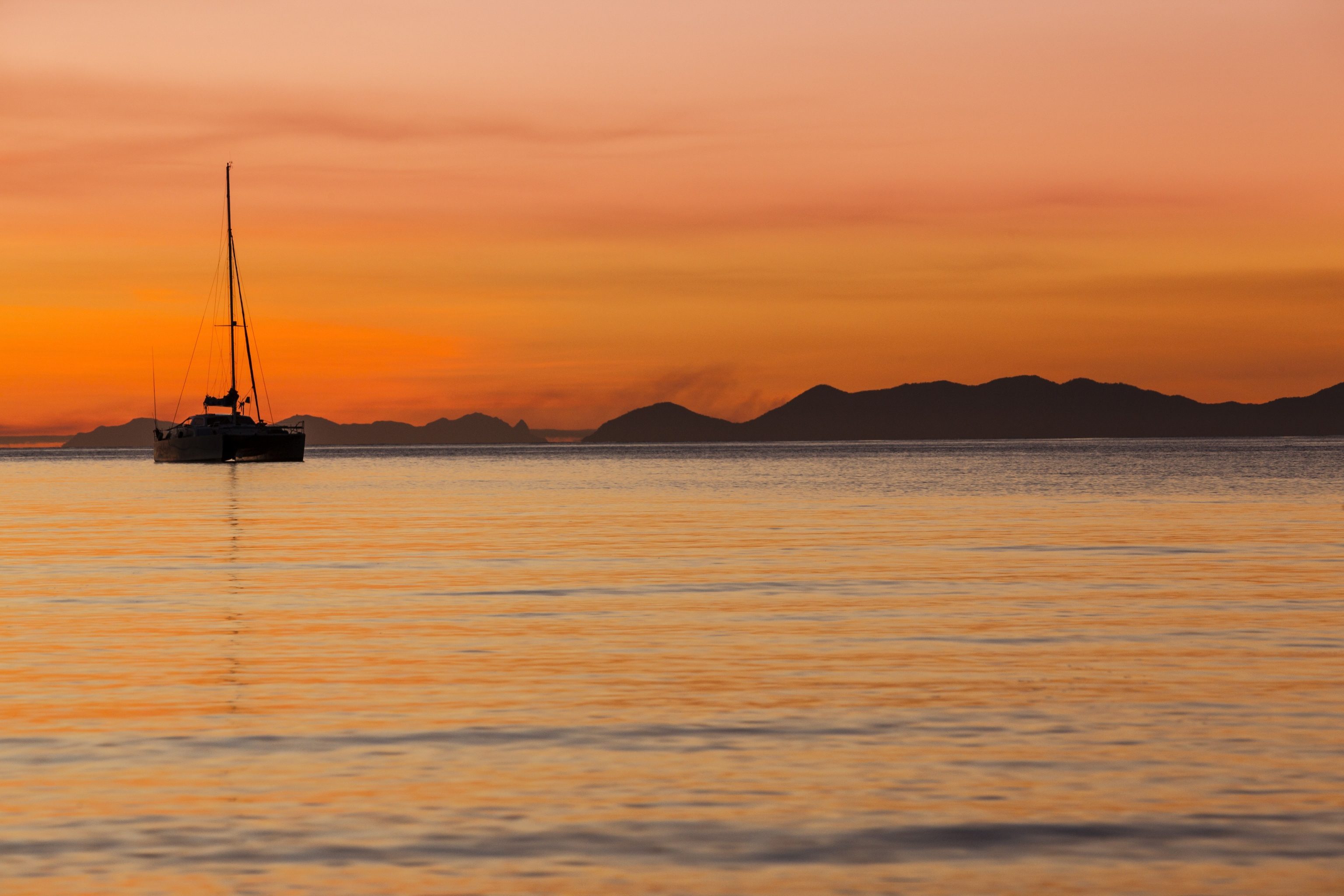 You are here: Home > Destinations > Queensland > Undara to Townsville

In Undara, take a step closer towards some of nature’s most extraordinary secrets by venturing underground at the Undara Volcanic National Park.

The park is home to one of the world’s longest lava tube caves, an impressive cavern hidden underneath a deceptive layer of grass and brush. When the volcano was active, it’s estimated that more than 20 cubic kilometres of molten lava flowed from it at a rate of approximately 1000 cubic metres per second – enough to fill Sydney Harbour in only six days!

Visitors can venture even closer to the centre of the earth on a lava tube cave tour, and can spend the night camping in the wilderness or in the comfort and charm of a restored railway carriage right in the heart of the park. Peer over the rim of the extinct volcano before embarking on a refreshing hike through the forest, where you will see native flora and fauna, including bats and wallaroos.

In Charters Towers, get your camera out to capture the charm of heritage buildings and museums, which give shape to the region’s fascinating goldmining history.

At the Zara Clark Museum, be intrigued by artefacts and machinery that trace the town’s history from its 19th-century goldmining heyday and learn about the impact of World War II on the town. Visit the picturesque Miner’s Cottage for a nostalgic step back into a simpler time: the cottage gives visitors the chance to see how locals lived during the 1890s, and it is home to a fascinating collection of heritage tools and insights that you won’t find anywhere else. While you’re there, you can even try your hand at gold panning, using valuable tips from a veteran gold prospector.