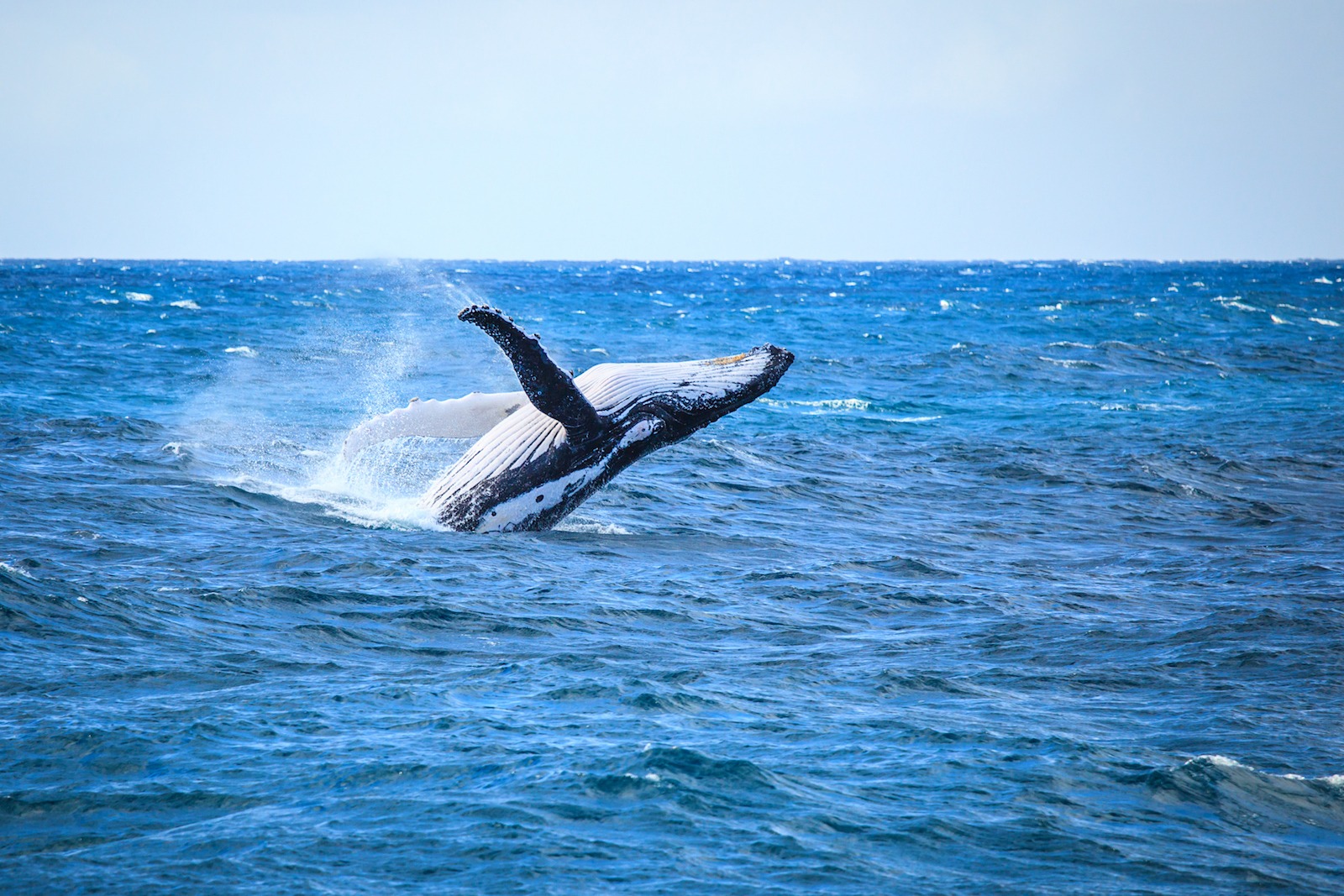 Between July and November each year, Hervey Bay is visited not only by enthusiastic tourists hoping to reinvigorate their winter holidays, but also by some of the most majestic creatures on the planet – humpback whales!

Get up close to these gentle giants on a whale-watching cruise, where countless visitors have been stunned into silence by these dignified creatures and their young. The area is the only known stopover on the humpback migration route in the world, and is currently one of only three locations in the world to be named a Whale Heritage Site Candidate. Visitors can hear firsthand accounts of the secrets of these remarkable creatures from tour guides as these giants pass by.

If you’re travelling between 12 and 20 August, be sure to stop at the Hervey Bay Ocean Festival. The festival brings the region to life with music, seafood, parades and ocean races, and is a great day out for the whole family.

On the Fraser Coast, catch a ferry over to Fraser Island and get your blood pumping on the Fraser Island Great Walk. The 90-kilometre walk takes visitors through some of the most magnificent scenery on the island, and can be broken up into smaller pieces, or tackled over six to eight days.