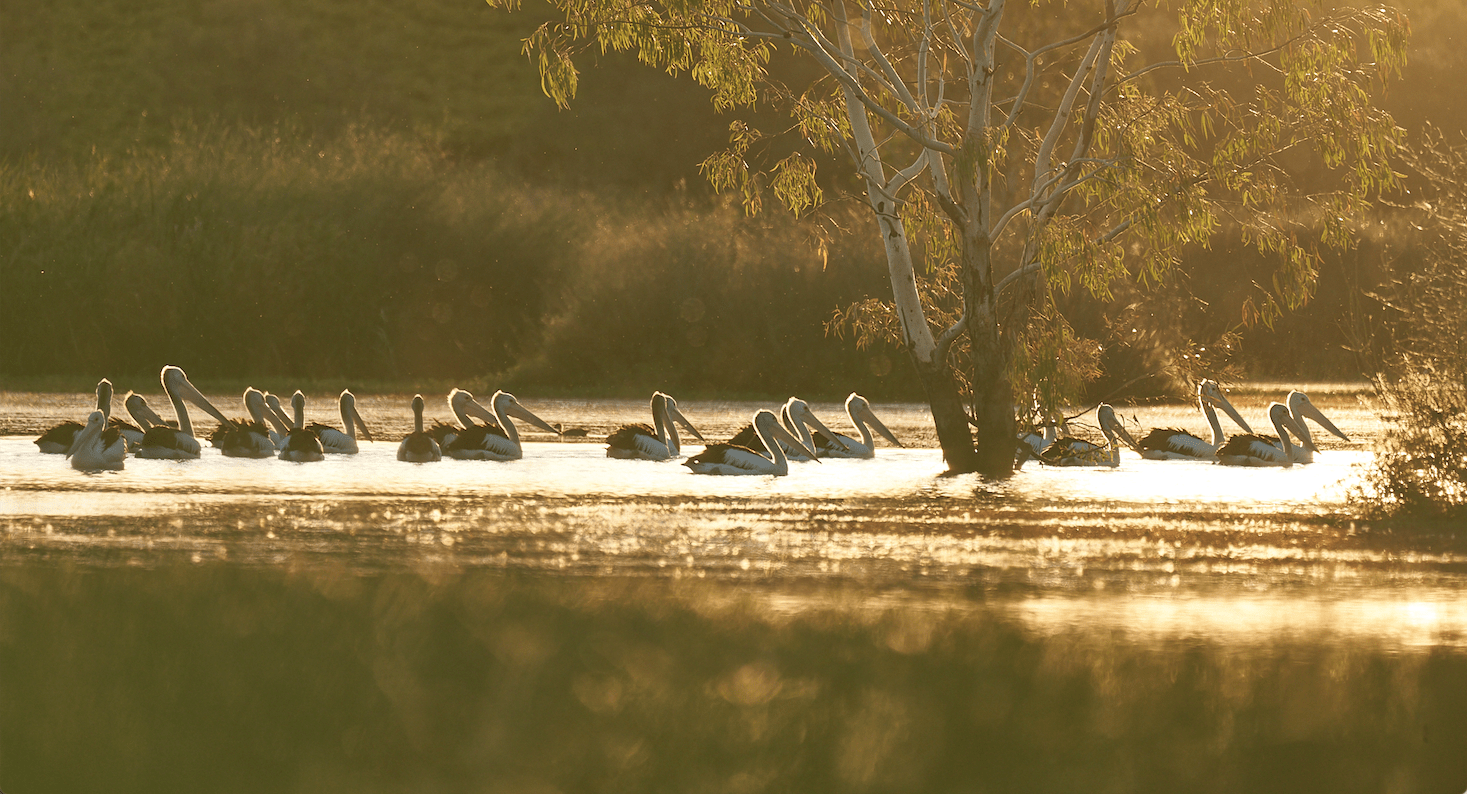 Wine and wetlands in the Riverland

You are here: Home > Destinations > South Australia > Wine and wetlands in the Riverland

In partnership with Banrock Station Wine and Wetlands Centre.

Banrock Station Wine and Wetlands Centre, located in the Riverland, South Australia, is much more than just a winery, it is also a Ramsar-accredited wetlands covering more than 1400 hectares of flood plains, woodlands, shrublands and native mallee habitat.

Restoration at Banrock Station Wetlands began in 1994, returning the site to a healthy diverse wetland from the sheep station it had been for decades before. In 2002, the wetland was listed under the Ramsar Convention on Wetlands, which recognises the site as internationally significant.

The wetland is open year-round for visitors to can explore. Choose from a range of experiences including the guided or self-guided Wetlands Boardwalk Experience and guided birdwatch tours from some of the most knowledgeable authorities on birds in the region. Visitors can also enjoy a wine-tasting and restaurant meal on the deck overlooking the wetland.

A core pillar of the Banrock Station brand is its commitment to the environment. Since the brand launched in 1995, Banrock Station has contributed over A$6 million to more than 130 environmental projects in 13 countries. Most recently, Banrock Station has partnered with Landcare Australia to plant 100,000 native trees and shrubs each year, starting from January 2021. Supporting biodiversity and animal habitats, clean air and water, while responding to the impacts of a changing climate and deforestation, the new initiative will see thousands of trees and shrubs planted in Australia every year from 2021.